Previously I mentioned the joy of talking at Thinking Digital Manchester.

I have always wanted to take to the stage of Thinking Digital and 3 years ago I joined Adrian at Thinking Digital Newcastle when the Perceptive Radio got its first public showing during a talk about the BBC innovation progress so far, since moving up the north of England. I got the chance to build on 3 years ago and talk about the work we are doing in object based media, data ethics and internet of things. I’ve been rattling this around my head and started calling it hyper-reality storytelling.

The super efficiant Thinking Digital Conference, have already posted up the video of the talk. Even this took me by suprise as I was deep in the Mozfest Festival when it went live, they did thankfully fix the video error we had on the day. The slides for the talk are up on slideshare of course.

The post I wrote for BBC R&D is also live which summaries my thoughts about talking in IBC, FutureFest and Thinking Digital around Visual Perceptive Media.

Visual Perceptive Media is made to deliberately nudge you one way or another using cinematic techniques rather than sweeping changes like those seen in branching narratives. Each change is subtle but they are used in film making every day, which raises the question of how do you even start to demo something which has 50000+ variations?

This is also the challenge we are exploring for a BBC Taster prototype. Our CAKE prototype deployed a behind the curtains view as well, which helped make it clear what was going on – it seems Visual Perceptive drama needs something similar?

I honestly do think about this problem in Visual Perceptive Media and Perceptive Media generally. Something which is meant to be so subtle you hardly notice but you need to demostrate it and show the benefits.

Its tricky, but lifting up the curtain seems to be the best way. I am of course all ears for better ways…

Finally back from Amsterdam after IBC 2016; the weather was incredible. Weather wasn’t far off in the UK it seems. However on flying back to Manchester, we hit a massive storm. The flight was only meant to be 55mins but we were up in the air for 90min.

Think the storm over #Manchester was great or terrifying?
You should have seen it from a plane fly over and around it!

@cubicgarden presumably you were on this one then? pic.twitter.com/LnOt0DSgJh

On the review, it certainly looks about right, I certainly spotted a coast line.

To be fair once we finally landed and I tried to get a train home, I found out the train line was flooded and no trains were running from the Airport. They said the same was true of the tram but James seemed to get through? Ended up getting a Uber and being very surprised it wasn’t surge pricing. Felt a little sorry for most of the other people who were stuck waiting for trains. I was a little miffed but I didn’t know how bad things could have been or was in Manchester.

The drama of the lightning storm above the Etihad Stadium tonight captured by @LibbyLibbyh7. #mcfc #cityvbmg pic.twitter.com/dvtDl0R8Wd 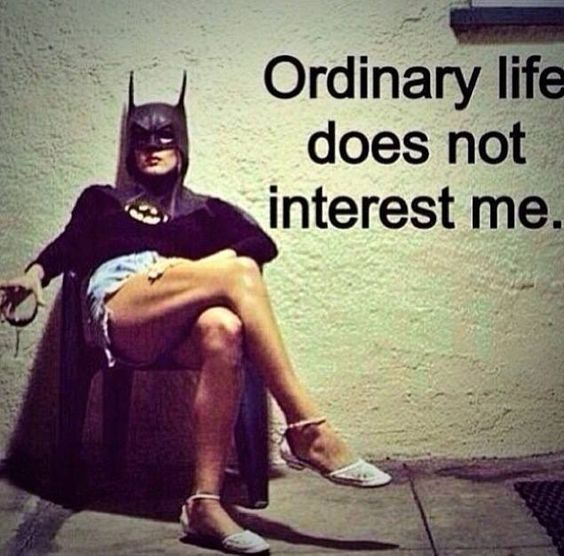 For the next few weeks I’m pretty busy. My calendar looks like I may have eaten something I’m allergic to and threw up. Leaving you with that pretty nasty thought.

Some of the highlights include…

Its not so much that I’m doing lots of big stuff, rather all the little bits in between some interesting events. For example getting Visual Perceptive Media on BBC Taster in a sensible way. Writing a paper for TVX 2017, arranging DJ Hackday 2017, etc, etc…

The amount of blogging and tweeting might drop as a result. Sure my 5.5 tweets a day has seriously dropped, but I’m blaming Twitter for that.

Feeling myself using Twitter less and less, which is a shame…

I always said an ordinary life does not interest me, and there is a certain amount of hustle involved with this all.