I have to give credit to Bill Thompson for his thoughts around the public service internet. In one of our conversations Bill suggested a need for a picture to sum up the internet now and where we are going.

It feels like two pictures, but images can be powerful and stoke up vivid responses in the mind. Its a challenge I have been thinking about quite a bit and put it on the Publicspaces international matrix chat (#PublicSpacesInt:matrix.org).

Theres been a few entries but my favorite so far has been Erik who posted the one above.

This image would probably sum up my ideal internet as a magical portal to empower yourself with all the knowledge, and a connection to all the people in the world.

Others saw this as a way of breathing new life into the internet. While I started thinking about modifying the picture into something with multiple people breathing life into the internet (closer to this in nature). I like this image but don’t like the fact shes looking at her phone, likewise this image is striking but hands behind her back feels less participatory that where I think we are going. This is better but needs multiple people working together.

Like my colleagues in BBC R&D looking to change the way AI and Machine learning are displayed in the general media. I think I might take it upon myself to craft something using inkscape/glimpse and lots of creative commons media. Just something which speaks closer to what I think I’m going for when I talk about public service internet.

Love to know what others come up with?

I love good photos and especially like them when they are creative commons so I can attribute the original author. I tend to use Flickr which I have contributed to a lot because you can easily search across all the creative commons photos using this search link.  Recently I came across unsplash and I was impressed and when I saw free and decided nope read that licence. Had a read and started using the photos with attribution in my blog and slides.

Recently I was alerted to the fact unsplash use to apply a creative common licence originally then changed them all to their own licence.

Before June 2017, photos uploaded to Unsplash were made available under the Creative Commons zero license, which is a public domain equivalent license and a waiver, which allowed individuals to freely reuse, repurpose and remix photos for their own projects. This was changed in June 2017, and photos are now made available under the Unsplash copyright license, which imposes some additional restrictions

What are these additional restrictions?

The Unsplash license prevents users from using photos from Unsplash in a similar or competing service. While it gives downloaders the right to “copy, modify, distribute and use the photos for free, including commercial purposes, without asking permission from or providing attribution to the photographer or Unsplash” the Unsplash terms of service prohibit selling unaltered copies, including selling the photos as prints or printed on physical goods.

Before June 2017, Unsplash photos were covered by the Creative Commons zero license.

That sucks to be frank, feels like a platform play and although they now have the dataset on github for research purposes…  Its seems the creative commons zero marked metadata is gone forever?

I have seen a number of images from black lives matter protests, some of them are dramatic in nature. Sometimes clashes with police, teargas, etc. Its the stuff which sells and we all need to remember this! Most protests generally are peaceful.

For example, here is the Manchester protest where around 50 people took a knee.

Simple, peaceful and in the eyes of a newspaper, boring but real 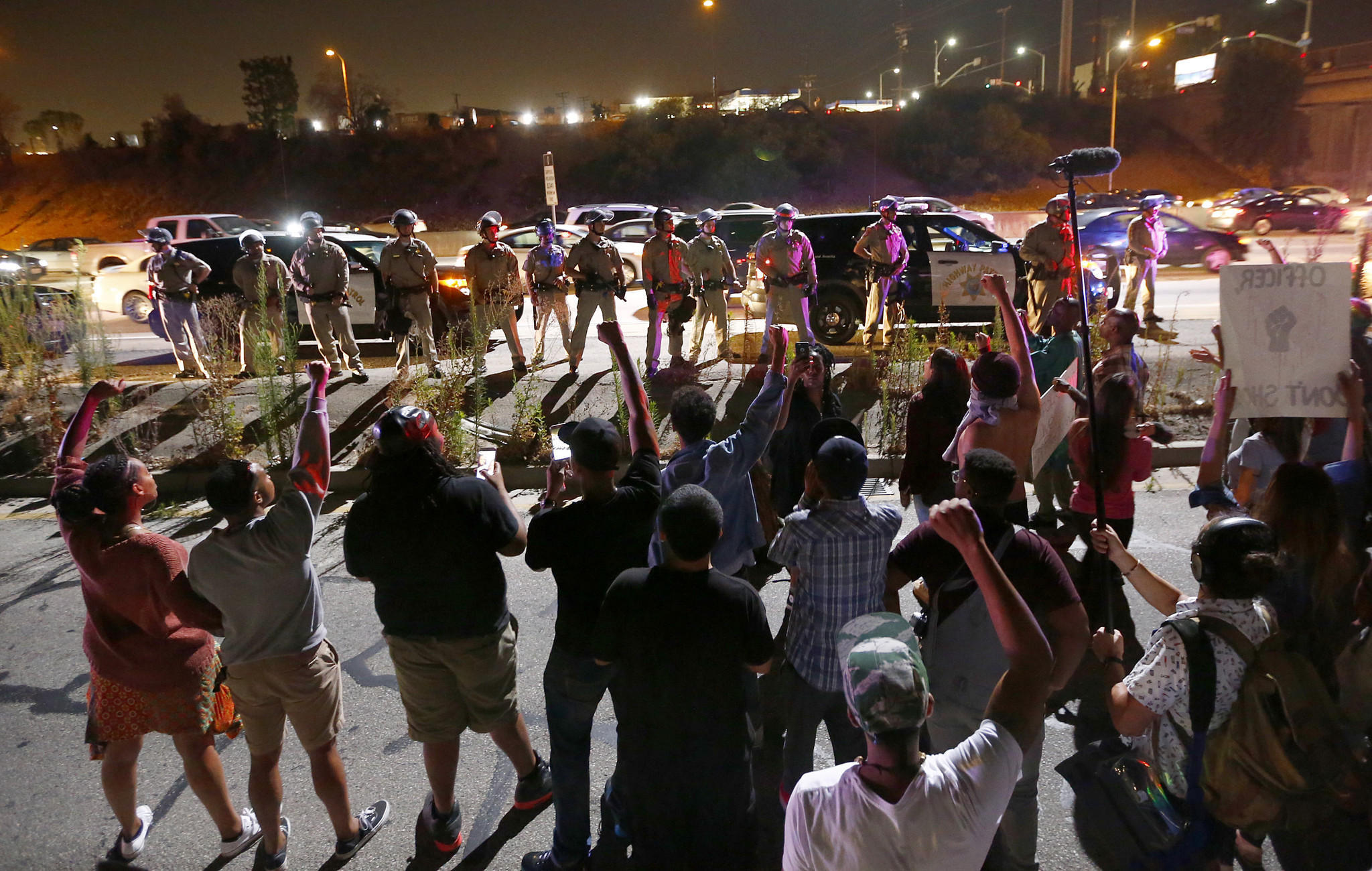