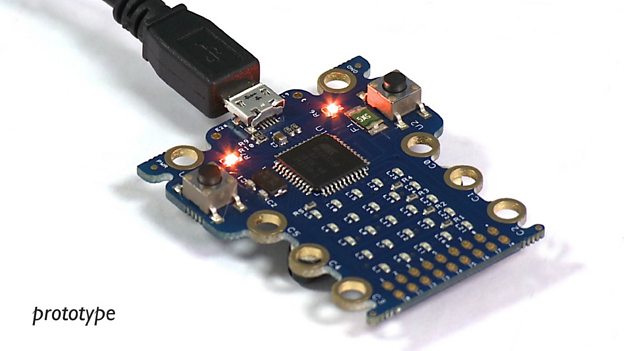 Finally after so many peoples attempts to kick start the BBC Micro revolution for the 21 century. The BBC has finally announced its partnership with Google, Microsoft and Samsung to place the Microbit in the hands of children across the UK.

The BBC director general has pledged to do for coding and digital technology what the BBC Micro did for the emerging home computing era in the 1980s.

Tony Hall was speaking after he unveiled details of the BBC’s Make It Digital initiative, a partnership with 50 organisations, including Google, Microsoft and Samsung, that will give ‘micro bit’ coding devices – around 1m of them – to every 11-year-old in the country.

The BBC will launch a season of programmes and online activity, including a drama based on Grand Theft Auto and tie-ups with Doctor Who, EastEnders, and Radio 1.

Hall compared the initiative to the BBC Micro, built by Acorn Computers, which was many children’s first experience of computing 30 years ago.

I can tell you this has been a long time coming and there are some seriously amazing people who have been directly and indirectly involved in the very long run up to this.

So many in-fact, I feel if I was to start naming them, I would do a massive injustice to many many people who tried and etched away at the BBC to allow others to make their voices heard. I once tried to do a mind map of the people connected, and I still have it from many years ago.

I can’t wait to see the microbit in kids hands and see the unthinkable things they will do with it. Its been very well thought out and I love the fact its not trying to replace anything else including the RaspberryPI.

4 thoughts on “BBC vows, to finally make it digital”