We live in incredible times with such possibilities that is clear. Although its easily dismissed seeing Amazon’s destroying unsold goods, ICO’s concerns over facial recognition and Tiktok sneakily changing there privacy policy.

To quote Buckminster Fuller “You never change things by fighting the existing reality. To change something, build a new model that makes the existing model obsolete.”

You are seeing aspects of this with ethical ratings for fashion brands, the introduction of the solar protocol and even Google has temporarily halted their privacy sandbox plans.

The future of the browser conference

Ian thinks: There is so much to take away from this community run conference, as I wrote in a blog. I’m sure you will find lots to take away too.

We know what you did last lock down

Ian thinks: The FT’s short black mirror like interrogation feels like drama but its all real and possible now with the cloud of always on IOT devices. Makes some seriously good points

Ian thinks: The Electronic Frontier Foundation goes on the offensive asking you to report those dark patterns. Similar to what Mozilla and others have done too.

Vestager’s vision for the a digital Europe

Ian thinks: I highly recommend the Re:publica conference and seeing Margrethe Vestager again in her new role outlining her vision (with some tech hiccups) is good. I also recommend looking around the playlists to find other good talks including these audio essays and this talk about Silicon values.

Ian thinks: The ICO makes a big change to the EU cookie banner, interesting to hear the American tech view on this all.

When people can sit together

Ian thinks: Enabling physical public spaces with more thought and care for the community. You can’t help but smile and wish playful public spaces existed near you too.

Mozilla puts your data to use for a better society

Ian thinks: This is impressive, although not completely new there no better time to have a trusted company shepherding your data into good causes you choose.

Ian thinks: The outage of Fastly earlier this month has stoked fires about how centralised the internet is for lots of people. I personally didn’t notice much due to the decentralised services I use.

Social graph as a key to change?

Ian thinks: Every once in a while a start up makes some bold but well meaning claims. The notion of the social graph on a blockchain although not new is worth keeping an eye on to see where it goes.

Ian thinks: A.M. Darke’s piece makes all those silly harmless throw away decisions, very real by the end. There is also a Q&A hosted by the ODI well worth watching to understand more. 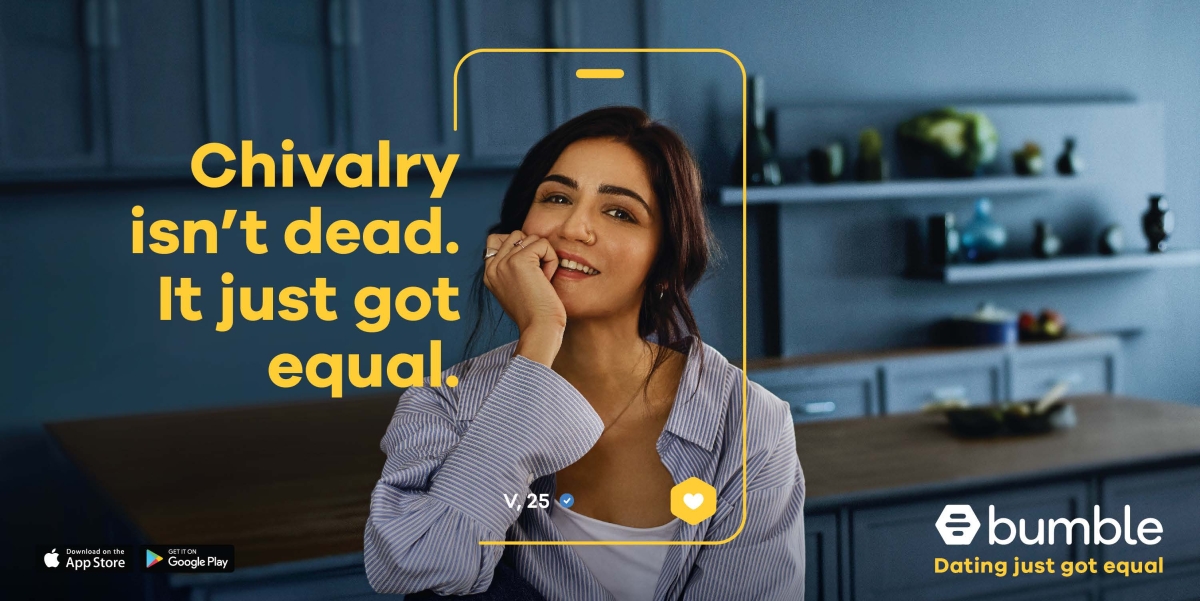 I’m sure I have said this multiple times, I really want to like Bumble but every-time I try it again, I’m left with a bad after taste (like poor chocolate). I must learn dating apps don’t get better just worst.
Out of frustration, not with the people on the site (thats a whole different story). The mechanism was painful and annoying to say the least (not because of the females pick first).
So I deleted the app and requested my data from Bumble under GDPR law, as I have done for others previously.
Sent the request on 21st Jan, got the first reply on 23th Jan with the usual identity check. I replied on 24th Jan with the credentials which was made easy with my emails asking Bumble to change a profile element in late 2020. Then on 26th Jan I got this…

Just to let you know, I have passed your email on to my supervisor here at Bumble who will get back to you as soon as possible.

We’re currently experiencing an incredibly high volume of emails, so it might take a little while longer than normal to get a response from a supervisor.

While we are working super hard to get to everyone, it may be tempting to send a chase regarding the status of your query. However, please bear in mind that we work on a queue-based system here. This means that sending an additional email may push your query further down in the queue and create a longer delay than we’d like.

Please know we haven’t forgotten about you and we really appreciate your patience during this busy time!

Usually I would be on this like a hawk but I kind of forgot as I lost faith in OKCupid and others too. So Bumble sneaked under my radar till the 26th Feb when I finally received this email.

Thank you so much for your patience in waiting for our response.

We’ve been dealing with an incredibly high volume of emails recently and have been working hard to get to your query.

Unfortunately, we are unable to proceed with your request as it appears as though your account was deleted more than 28 days ago.

In line with our retention policy, we begin to erase or anonymise your information upon the deletion of your account, following the safety retention window.

Please note that this only pertains to the profile registered to the email address you’ve contacted us from. If you have any profiles registered on Bumble with different contact details, please contact us using the relevant methods linked to those accounts.

I have given them 3 days to change their stance before I report them to the ICO. Although I still didn’t hear anything else from the ICO about Houseparty.

I requested my GDPR personal data from Houseparty/Epic games over a 2 months ago when I signed up under my spam email and slight social pressure from friends. I read the privacy policy and almost spat out my tea.

However I found I could use houseparty in a clean browser (chromium) – app.houseparty.com. as there was absolutely no way I was going to install the app on my pixel phone. After trying to play a game with friend I found the video worked but not the actual game.

As we moved on to using boardgamearena.com. I decided I wanted to delete my account and got interested to know how much data they had collected about me in my short time in houseparty.

Outcomes my GDPR request, I send it to data-requests@lifeonair.com and nothing. I resend it to support@houseparty.com and get my response. Back and forth then finally…

Thank you for your response.

I’m glad that you’ve reached us regarding your request. We received your data request. Our team is working on pulling the data, and you will receive your data within 30 days.

Please feel free to contact us if you need any further assistance.

As you see can see the date of May 8th was 34 days ago and yes I get Covid19 but I’m not expecting the much data back. Unless there is a ton coming my way?

Either way I’m annoyed at being messed around at the start and also them not taking it seriously. I’m still not convinced Romeo Tango is real to be honest.

So enough, I’ll let the ICO deal with it all.