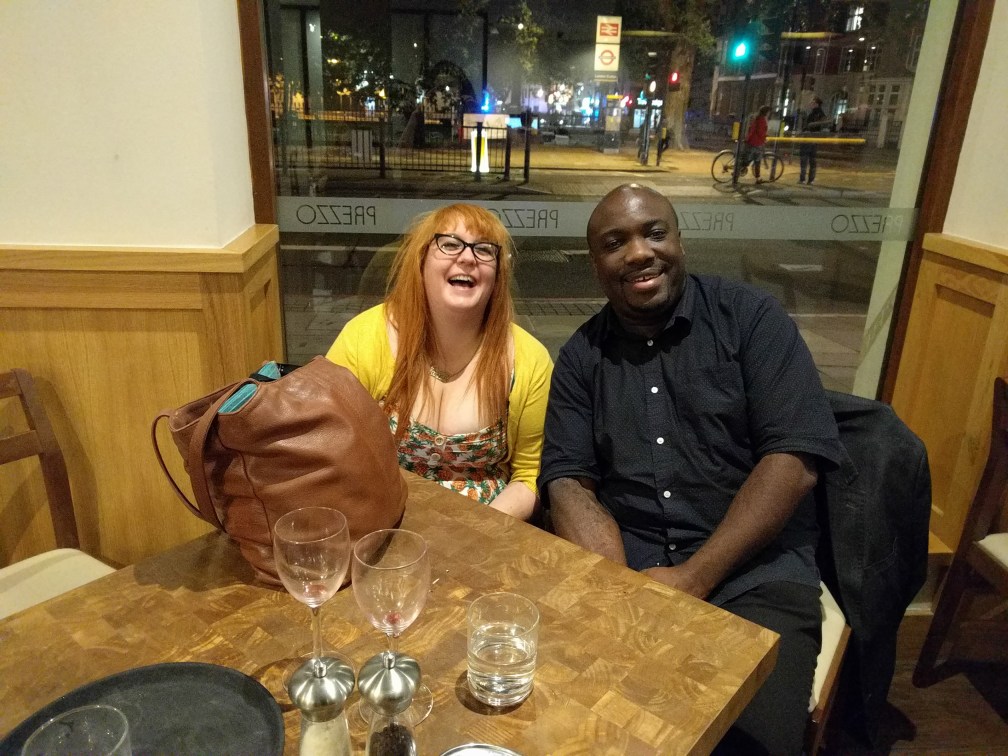 2 thoughts on “Undressed our experience in audio”